Back to Blog
Tech Talks

Computer vision is a field of AI that deals with the ability of computers to interpret and understand visual data. 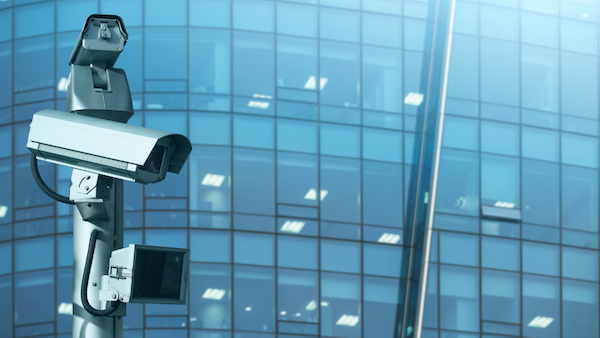 Computer vision is a field of artificial intelligence that deals with the ability of computers to interpret and understand visual data from the world around them. This can involve tasks such as image and video recognition, object detection, and facial recognition.

There are several different types of computer vision models that can be used to achieve these tasks, each with their own specific characteristics and applications.

Classification models are used to identify the class or category to which an image belongs. For example, a classification model might be trained to recognize different types of animals, and given an image of a cat, it would output "cat" as the predicted class.

Instance segmentation is a more advanced type of object detection that involves identifying and segmenting individual objects within an image, rather than just detecting the presence of objects. This can be useful for tasks such as counting the number of objects in an image or identifying specific instances of an object within a scene.

Finally, semantic segmentation involves dividing an image into regions and classifying each region according to its content. This can be used to create a detailed map of the objects and features present in an image, and can be useful for tasks such as creating 3D models of a scene or generating a detailed understanding of the layout of an environment.

Overall, these different types of computer vision models provide a wide range of capabilities for interpreting and understanding visual data, and are used in a variety of applications including self-driving cars, security systems, and medical diagnosis.

This talk covers the different types of models that fall under this umbrella, common use cases, and some of the current considerations and challenges associated with this technology.

Deploy and scale production machine learning in minutes. Modzy is the platform to deploy, connect, and run machine learning models in the enterprise and at the edge, with fully managed infrastructure, tools, and workflows.

Get a demo of the platform and see unmatched features for MLOps, explainability, enterprise security, infrastructure cost management, and powerful integrations. 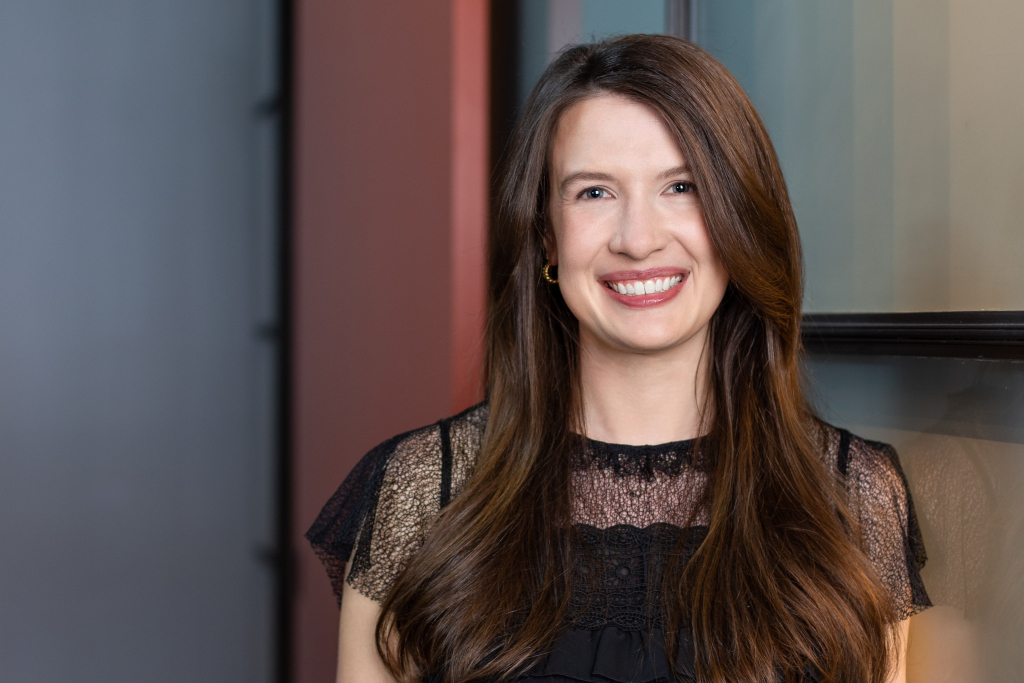 
Thanks for joining the Modzy blog.
Oops! Something went wrong. 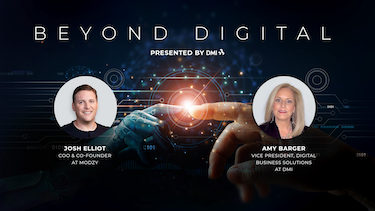 Deploying and Scaling Machine Learning in Production: A Q&A with Modzy COO and Co-founder Josh Elliot

DMI's Beyond Digital podcast discusses deploying and scaling of machine learning in production.

Deploy Once, Run Anywhere: A New Approach for Scaling Production ML to Any Environment 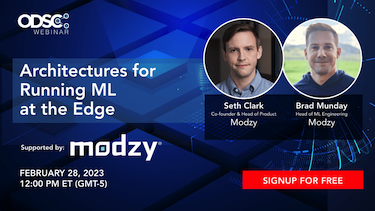 ODSC Webinar: Architectures for Running ML at the Edge

This webinar will explore different paradigms for edge deployment of ML models.